The Gazelle interoperability testing platform dedicated to health information systems (HIS) has been selected for the Interoperability Award of the Talents de la e-santé 2021 competition, organised by the ANS (Agence du numérique en santé).

This open source platform contains a large heritage of compliance tests to international standards and also a significant part of the compliance tests of the French interoperability framework (CI-SIS).

It contributes to boosting the interoperability of SIS in France and internationally.

In France, an instance of the Gazelle platform, deployed in 2020 via the ANS interoperability test space, in collaboration with Interop’Santé, is used by various health organisations such as the ANS, the CNSA or the GCS e-Santé Bretagne. Other Gazelle platforms have been deployed for the EFS and the Inter-AMC association (comprising the Fédération Nationale de la Mutualité Française, the Fédération Française des Assurances and the Centre Technique des Institutions de Prévoyance).

The innovation and originality of the Gazelle platform is its ability to adapt to new interoperability use cases at national and international levels (ease of development of new test tools). As an example, the Gazelle platform deployed in the ANS interoperability test space includes test plans and test tools for different CI-SIS components (CR-BIO, medical synthesis component, liaison book, etc.). Recently, tools have been added to the Interoperability Test Space to test vendor implementations for compliance with the INS (National Health Identity) whose specifications were produced by Interop’Santé.

The different types of users of the Gazelle platform are

The authorities of the Ministries of Health that produce interoperability frameworks and wish to make them enforceable
Health and medico-social establishments that test tools/systems that include interoperability functionalities
Manufacturers who test their own implementations of interoperability requirements (via compliance tests and interoperability tests). For example, during the European and American Connectathons, more than 400 participants meet twice a year for a week to test each other, and the SEGUR referencing will address more than 200 French manufacturers. 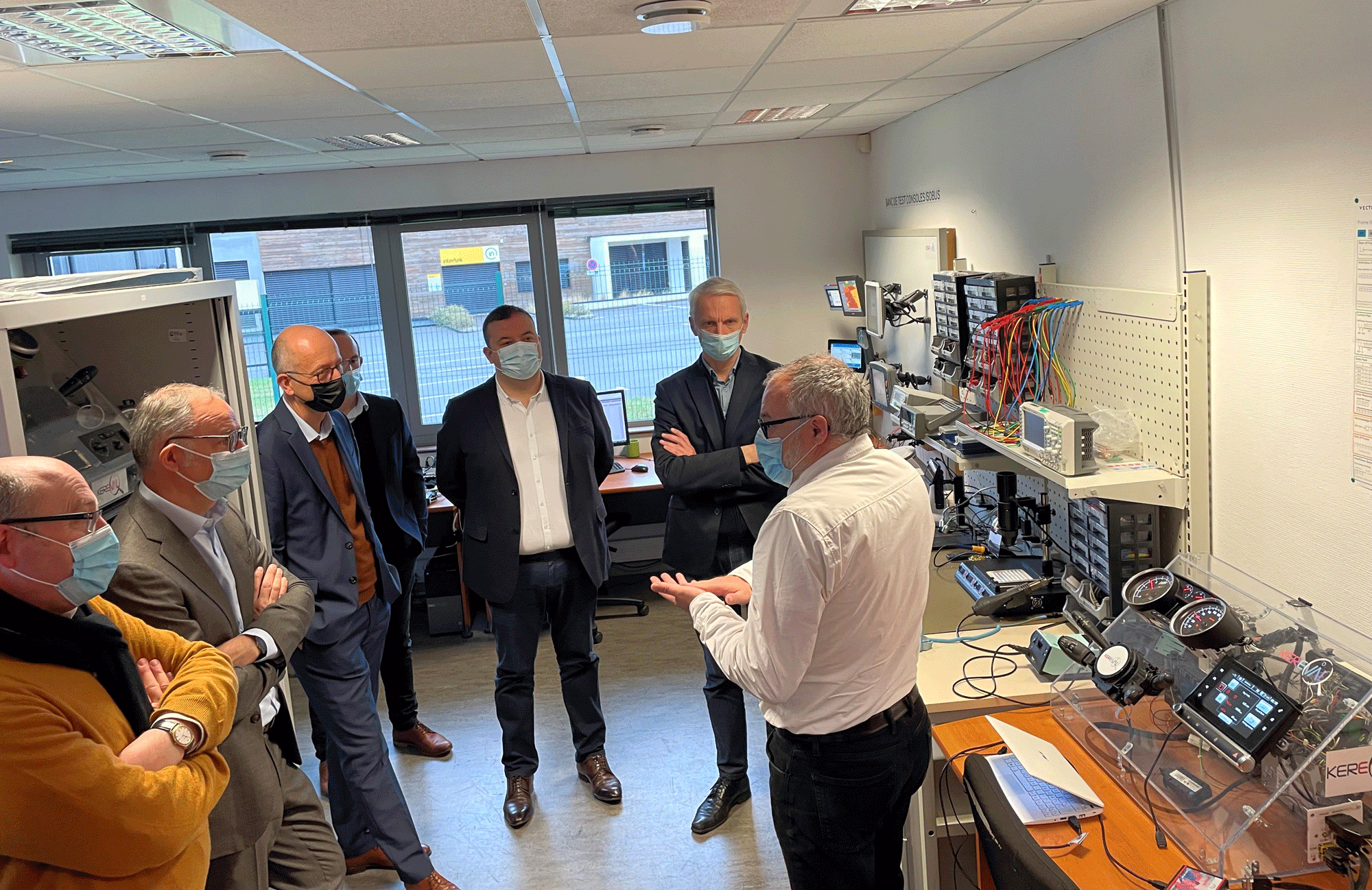 Kereval on board by UTAC for vehicle cybersecurity

Abdelmoula Tamoudi, CEO of Kereval, and Laurent Benoit, Executive Chairman of UTAC, are pleased with their collaboration, which will begin following the signing of their partnership agreement on December 13, 2021. Kereval has been chosen as a partner by UTAC, a private and independent group, a privileged partner of the automotive and mobility industry, to END_OF_DOCUMENT_TOKEN_TO_BE_REPLACED

The Gazelle interoperability testing platform dedicated to health information systems (HIS) has been selected for the Interoperability Award of the Talents de la e-santé 2021 competition, organised by the ANS (Agence du numérique en santé). This open source platform contains a large heritage of compliance tests to international standards and also a significant part of END_OF_DOCUMENT_TOKEN_TO_BE_REPLACED

EY Advisory and Kereval have just won a major contract to provide project management assistance in interoperability, urbanisation and architecture of healthcare information systems (IS) with the French Digital Health Agency (ANS). These two partners, who are co-contractors on this project, have already successfully collaborated on projects for the ANS since 2017. EY Consulting is END_OF_DOCUMENT_TOKEN_TO_BE_REPLACED 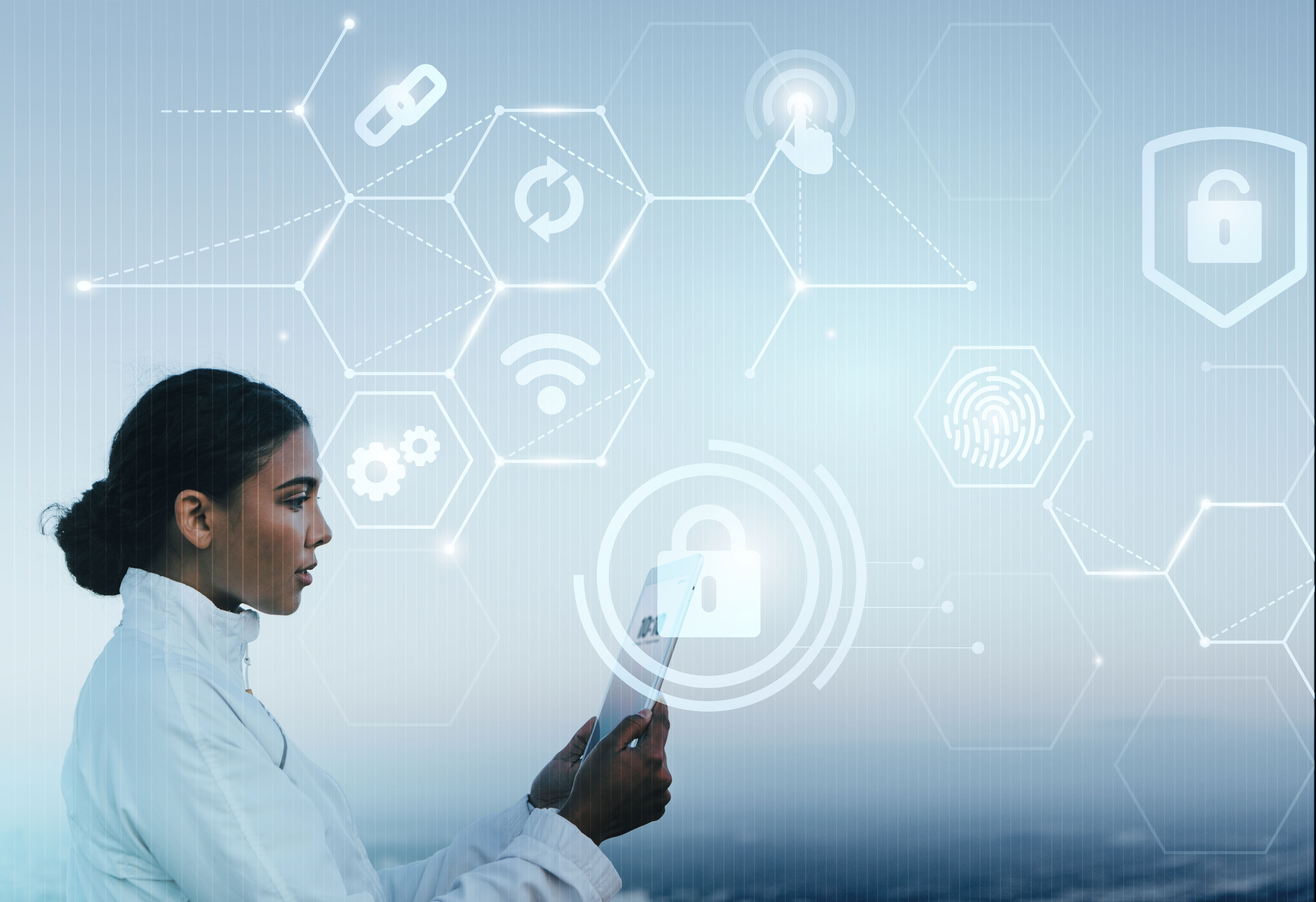 The GCS e-Santé Bretagne, a grouping that deploys e-health services and support to Breton healthcare professionals, and Kereval, an expert in software testing, are collaborating on a regional project to improve the interoperability of healthcare software and contribute to the national Ma Santé 2022* plan and the digital component of the Ségur de la santé. END_OF_DOCUMENT_TOKEN_TO_BE_REPLACED 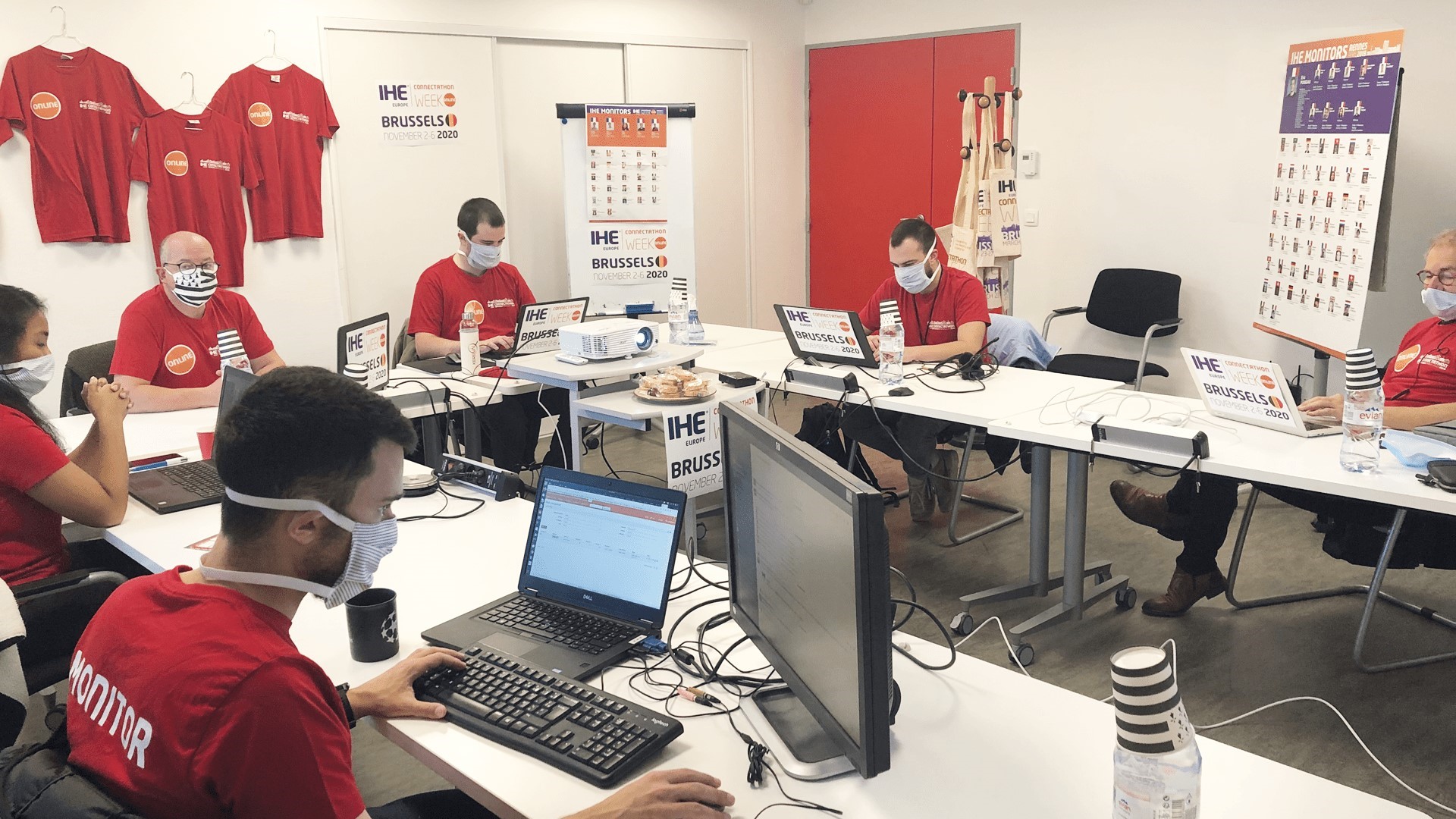 Kereval hosts the operations center of the European e-health Connectathon

Kereval, an SME based in Rennes Métropole and technical partner of the international association IHE-Europe, is hosting the operations center of the 2021 European e-health Connectathon, from June 14 to 18. This annual event will allow the 25 registered suppliers to test the interoperability of 31 digital products dedicated to the health sector. 115 participants END_OF_DOCUMENT_TOKEN_TO_BE_REPLACED

We are using cookies to give you the best experience on our website.
You can find out more about which cookies we are using or switch them off in settings.

This site uses cookies so that we can provide you with the best possible user experience. Cookie information is stored in your browser and serves functions such as recognizing you when you return to our website and helping our team understand which areas of the site you find most interesting and useful.

This option must be enabled at all times so that we can save your preferences for cookie settings.

If you disable this cookie, we will not be able to save your preferences. This means that every time you visit this website you will need to enable or disable cookies again.

This site uses Google Analytics to collect anonymous information such as the number of site visitors and the most popular pages.